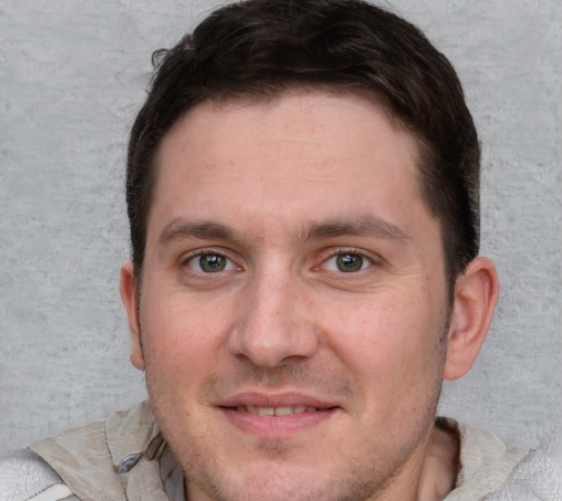 Have you ever received feedback from colleagues or given feedback yourself? If so, you surely know how difficult it can be to properly communicate feedback. The wrong tone or choice of words is quickly discouraging. One method for skilfully submitting feedback is the so-called feedback burger.

In the following article, we will show you what exactly a feedback burger is and how you can use it.

What is the feedback burger?

The feedback burger (also known as the feedback sandwich) is a method of sandwiching constructive criticism or potentially negative feedback (the topping) between two pieces of positive feedback or statements (the bun halves). Thus, the criticism is mitigated, and the person receiving the feedback is encouraged rather than discouraged.

While some tout this technique is as effective, others see it as a barrier to getting the most out of their employees’ labor power.

When is the feedback burger suitable?

A feedback burger is useful when you want to give someone constructive criticism but don’t want to alienate and discourage them. Because the statement both begins and ends with something positive, such as something the person did right or some form of praise, the criticism is easier to digest.

Especially with new members on your team, it can be helpful to use the feedback burger so that the person does not feel exposed.

Structure of the feedback burger: This is how the method is used correctly

Before we look at an example and go into the advantages and disadvantages in more detail, let’s first look at the individual components of the feedback burger :

1. The bottom half of the bun

In this way, you avoid your conversation partner adopting a defensive attitude right at the beginning of the conversation. People who hear positive words first are much more receptive and open to subsequent criticism.

Now bring your specific or constructive criticism. What did you notice? What bothers you about the way your employee works? How did one thing affect you? If possible, formulate your criticism from the first-person perspective, as this will be perceived as less accusatory by your counterpart.

For better understanding, we would like to explain the feedback burger using an example. Imagine the following situation: One of your employees has just given a presentation to the entire team. Now she wants to get feedback from you. For this scenario, we split the feedback after the feedback burger into three parts :

After hearing the feedback using the Feedback Burger method, the person will feel good and feel empowered to make corrections. Your goal is not to overwhelm the person, so keep your criticism as simple as possible.

The Feedback Burger Method: Why You Should Use It

They mitigate criticism: No one likes to hear criticism, whether it’s from a colleague or a manager. You can mitigate the impact of criticism with a feedback burger.

It’s Easier to Give Feedback: Not only can it be awkward to hear, but it can also be awkward to give. Criticism is always uncomfortable for both parties, but when you’re giving potentially negative feedback, it’s easier if you “serve” it with two compliments. This makes the whole situation a little more comfortable for everyone involved.

You end your meetings on a positive note: There is always a bad connotation when a meeting or face-to-face conversation ends with criticism. It usually leaves everyone involved in a bad mood and increases the discomfort factor. When a feedback burger ends with a positive message, it means your team leaves the session or conversation happy and satisfied with themselves and feeling validated in their overall performance.

You create a working atmosphere in which feedback does not cause fear: Thanks to the feedback burger, your employees do not have to worry but also strengthen every conversation. When the critique is sandwiched between two positive comments, it’s normal for your team to be more receptive to the potential negative feedback the more times they experience the feedback burger.

As you can see, the feedback burger can be used in many different situations and makes it easier for everyone on the team to work together. It’s the ideal way to offer criticism without discouraging people on your team.

What are the disadvantages of the feedback burger method?

Ambiguous message: Including positives can undermine the criticism, rendering it ineffective. Conversely, it can also undermine positive qualities or achievements. Thus, the person receiving the feedback may end up confused and discouraged rather than encouraged.

Positive feedback is important and should stand alone: Positive feedback is a powerful tool that managers can use to communicate the value of employees’ work to the company. It reinforces behaviors that you would like to see more often at work. The Feedback Burger diminishes the value and power of positive, reinforcing feedback given during the same message or meeting.

Constructive feedback doesn’t need to be sugarcoated: While some may shy away from the thought of constructive feedback, it can be extremely helpful in identifying areas for improvement and what your team can do differently next time. When giving feedback to a team member, your intentions should come from a desire for the person to improve. When you approach the interaction with this mindset, it’s easier to see the benefits of constructive feedback and deliver it clearly.

The feedback burger needs to be applied correctly and purposefully to be effective. After all, you don’t want to confuse your employees; you want to clearly communicate what went well and what went less well.

There are many different ways to give feedback. The feedback burger, like any method, has its pros and cons, and it’s up to you to decide if it’s the right choice for your specific situation. One thing is clear: positive feedback is always encouraging and positively affects the overall working atmosphere.

With the Feedback Burger, you can positively give constructive criticism and empower your team. If you use the feedback burger properly, you’ll have a motivated team looking forward to turning your feedback into action. 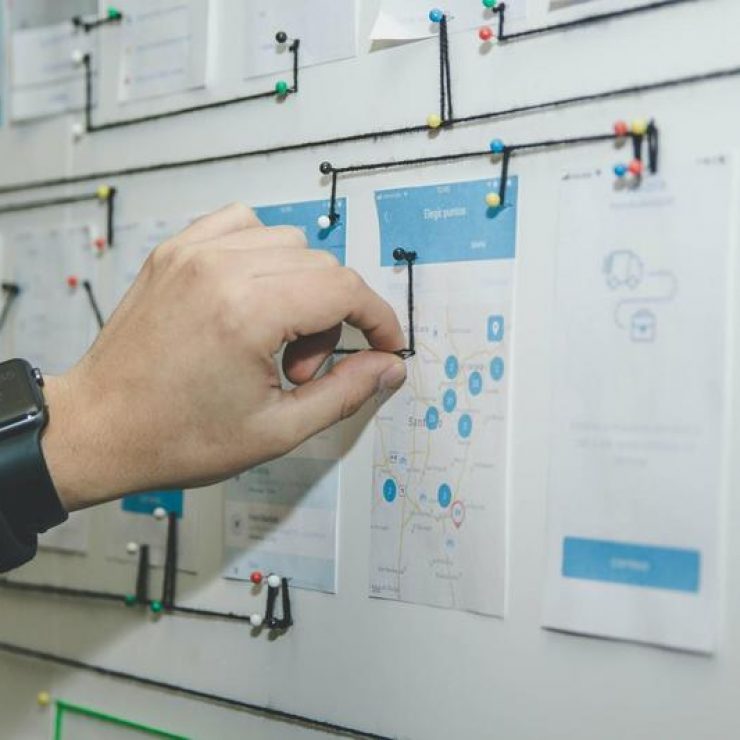 How To Choose The Best Feature Request Tool For Your Product

A Complete Guide to Customer Feedback 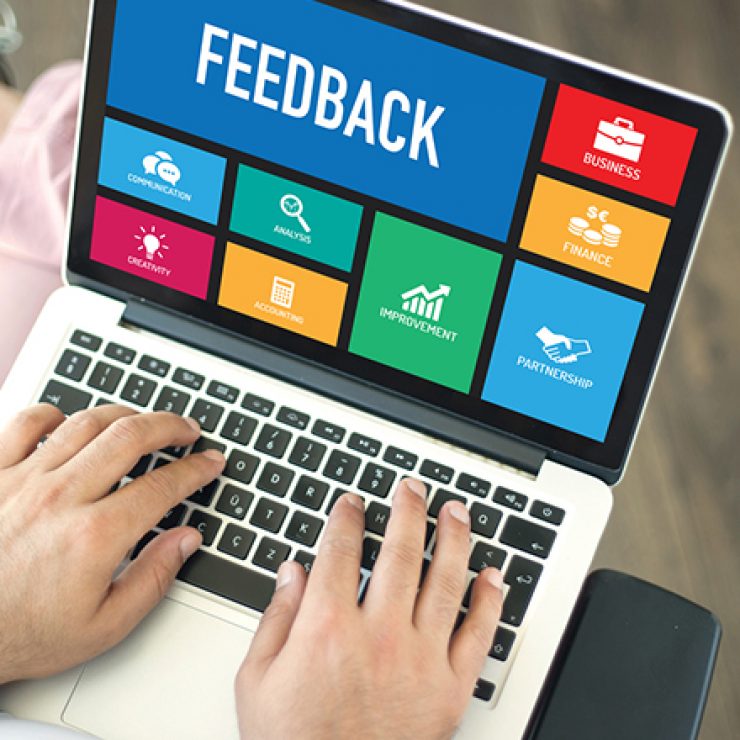